As we stand on the edge of another new year, it seems like a good time to look back on what I’ve managed to achieve in 2019. I’ve always found it helpful when other writers share their submission stats, so I’d like to do the same here.

2019 is the first year I’ve gone on the attack with submissions, so to speak. It’s fair to say I was lackadaisical about it up til last January: I wrote the odd short story and pined for somewhere it could live. No more.

No more staring wistfully at submission guidelines like a far-off lover. No more dreaming of having a story perfect enough to present as a token of my affection. Get it written. Get it sent. Then get it sent again. And again. And again.

This comprised 11 shorts sent to various literary magazines, websites, and anthology open calls. Some were written specifically for the submission call; many were not; many were tweaked. They ranged from weird horror to dystopian sci fi and contemporary fantasy. In some cases I waited mere days to receive a rejection; in at least one it took six months. 3 out of 17 stories accepted doesn’t sound bad, though.

2 of those were stories accepted by Storymart, a little start-up that never actually got its feet off the ground. (Here’s the post I wrote about it back when I was deciding whether or not to submit to them.) Storymart’s creator ‘pressed pause’ on the project in July 2019 due to what sounds like a very stressful personal situation.

I hope that things improve for them, and that eventually they’ll be able to return to Storymart in the future. I remain incredibly grateful that they thought my work was good enough to become part of their catalogue, and also that for the story they rejected they provided some very helpful feedback on it – practically gold dust!

The other Accepted Story I only heard about a couple of weeks before Christmas. It’s early days yet so I can’t share details, but all being well, I’ll have my first short story ‘officially’ published in an anthology next year.

I’m so excited! I get a paycheck from it and everything.

(I know, I know, I shouldn’t still measure my worth as a writer by whether or not I’m being paid… but it feels good to say it, damn it!)

So I’m ending the year feeling pretty good. 17 submissions isn’t as many as I’d like, but it’s been a busy year. I was pregnant for half of it, and the other half I’ve been dealing with the result. And whatever the number, any progress is good progress. That said…

I know what I’m doing now, and pressing that ‘Send’ button is no longer such a monumental task. If you’ve been submitting this year, I hope things have improved for you too. And if not, we’ve all got next year to work on it. 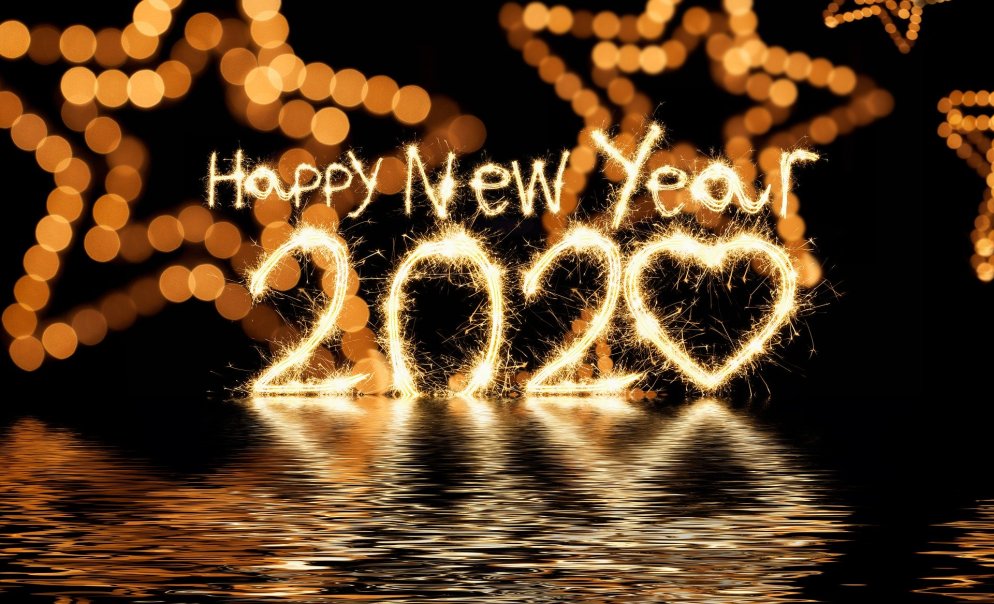